Some of you may have heard of the concept of a Depth Year, first suggested by blogger David Cain at his site Raptitude (by the way, I heartily endorse his blog).  If you aren’t familiar, you may want to read Cain’s original post, Go Deeper Not Wider, and his follow up post from earlier this year.  His idea can be summarized in his own words:

[T]ake a whole year in which you don’t start anything new or acquire any new possessions you don’t need.

No new hobbies, equipment, games, or books are allowed during this year. Instead, you have to find the value in what you already own or what you’ve already started.

By taking a whole year to go deeper instead of wider, you end up with a rich but carefully curated collection of personal interests, rather than the hoard of mostly-dormant infatuations that happens so easily in post-industrial society.

The idea resonated very strongly with me, as it apparently did with many of Cain’s readers.  Since I hadn’t discovered his blog until relatively recently, I missed out on last year’s Depth Year.  I decided that, instead of making some feckless New Year’s resolutions, as I usually do, I would pursue my own version of the Depth Year and make it my own.  A friend of mine was also interested, so we decided to kick off the year as of February 1 (so we’re not the most organized…).  We’re now almost two weeks in, but I thought I’d summarize what I have taken on.  (My friend has a different version, which I won’t share here).

I first approached the idea with the concept of buckets, each of which would have 1 or more priorities, and it looked like this.

After some reflection, I decided that this may be a bit overkill, so I pared it down to the following four priorities (the bullet points spell out specific actions).

I am also not buying any new books, musical instruments, equipment, etc. that I don’t have an immediate need for.  For example, I can buy a new pair of shoes or a replacement for something that breaks, like a garden hoe or other tool.  I can’t buy equipment that would be the foundation of a new hobby or pursuit.

In addition to my priorities, I identified a few shorter-term projects that would be supportive of my general attempt to live more deeply into the life and time that I have.

These lists don’t mean I can’t give time to other things in my life (such as the banjo).  I have just set them as my priorities for the year.  I didn’t include work priorities as those are planned out through yearly projects and goals.  This concept is really for my non-work time so that I can make sure I don’t cover up the things I really want to do with the gleam of the “new and exciting.” 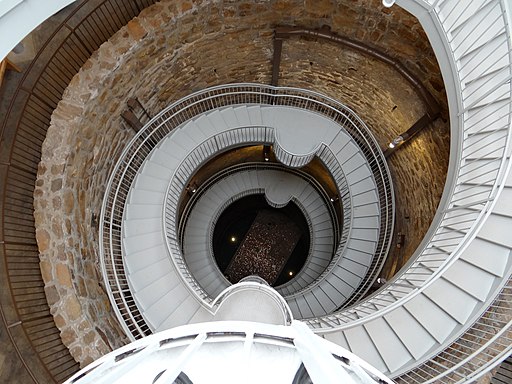 One thought on “Pursuing a Depth Year”